Trending publishing houses in the USA 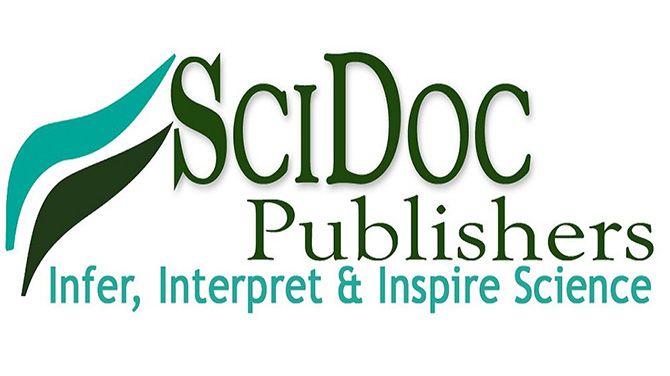 In this era of technology, readers of books have gone limited. However, there was a time when the publishers were much in demand to publish various books. In this age also there are book lovers who love to read various books published by some of the known publishing houses. For such readers, it is interesting to know the names of famous publishing houses in the USA. Here are a few of these popular names across the industry.

The significant titles come from the genres fiction as well as nonfiction for both children and adults in digital copies as well as prints. The publishing house also prints self-help books, general fiction, children’s books, classics, dictionaries as well as a reference book. As of now, there is around 200 independent imprint which comes under the Penguin Random House.

HarperCollins is the leading publisher in the entire world. HarperCollins was founded around 30 years ago in the year 1989 under the subsidiary of American Entertainment Company, News Corp. The name of the publishing press is a combination of numerous publishing firms such as Harper & Row, Harper & Brothers, and William Collins, Sons. Some of the most notable authors of HarperCollins are Neil Gaiman, Sara Shepard, and Harper Lee among others.