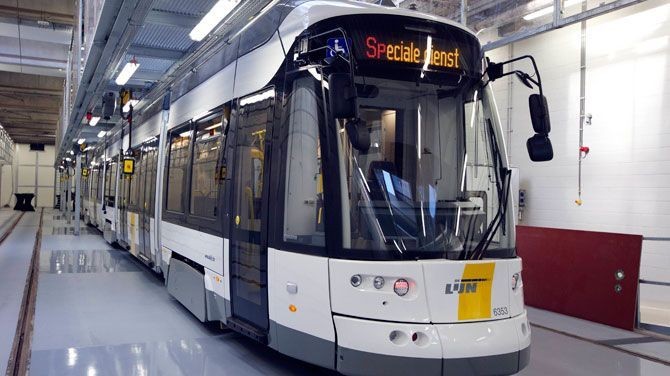 India faces a major problem in the form of surging corruption cases over the last few years. One of the problems India faces as a society is the practice of bribery. Global Corruption Barometer has released a report that says India stands out for having the highest rate of bribery in whole Asia. The report also says that about 50% of people paying the bribes were directly asked to do so. Some people tried to use personal connections for getting things done but they were told they are not going to get services such as education and healthcare without offering bribes. People in India regularly pay bribes to police and to people who can help get them the official documents. Such trends show how the Centre has been more or less idle in its efforts to eradicate corruption from the country while it acquired power promising the people of the country to create a corruption-free India.

Unlike some of the other countries in the world where corrupt practices are limited to the upper echelons of society, such practices in India penetrate to the lowest corners of administration. Major corruptions do attract the attention of the media and the mass population almost regularly. However, it is the small forms of corruption that often tend to have a more lasting impact on the lives of common people. It is vital to note that in a country where corruption is predominantly decentralized, it is not possible to come up with a centralized solution. Therefore, steps should be taken to empower the people on grass root levels so that they can stand up against corruption and take steps against it like reporting corruption. The legal systems should be proactive enough to respond to these complaints as well.

The RTI or Right to Information Act has been one of the best tools in India to fight corruption. It has also been used by the most marginalized sections of the Indian society to get justice and make sure that their basic entitlements and rights are met. However, over the last six years under the Modi regime, there has been systematic sabotage of this Right to Information. Transparency in legal matters has been compromised. RTI Amendment Act has led to the weakening of the autonomy of the information commissions and since the Central Government has now the power to decide on salaries and serving tenures of the information commissioners, it has compromised the whole system. The BJP government has particularly failed to appoint commissioners for CIC or central information commission without the matter being taken to the courts.

The BJP government has also failed to reintroduce the all-important Grievance Redress Bill that allowed people to receive and manage complaints issued by people about problems that they face close to their homes. Such a supervising structure dissolved after the 2014 elections and BJP still has not brought the Bill back into action. This Bill could have made it possible to ensure transparency, reduce corruption and also see to it that people had access to the basic services and entitlements. However, nothing has come so far in this effect from the BJP regime.

Get to Know latest News Updates On PGurus 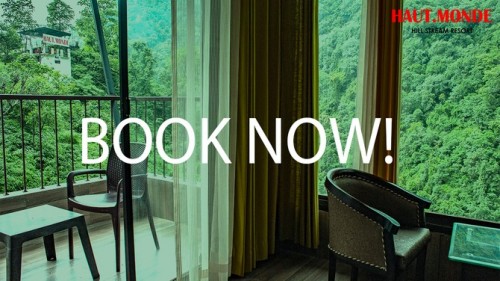 The Weekend it Deserves at Haut Monde Hill Stream Resort 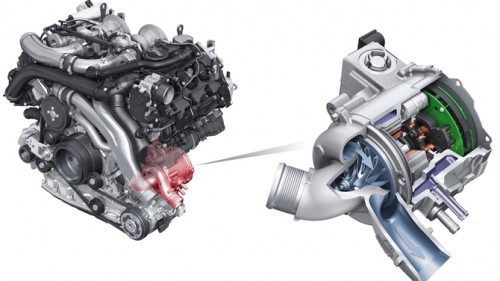 Tips To Take Care of Your Turbocharged Audi Greensboro 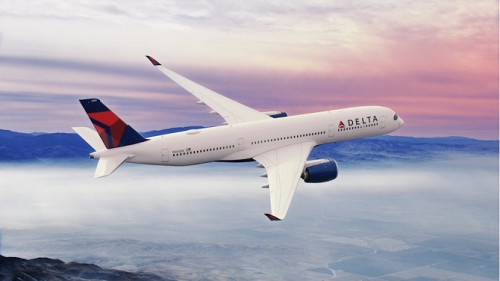 Which Airline is Better: Delta or United? How to do Product Launches 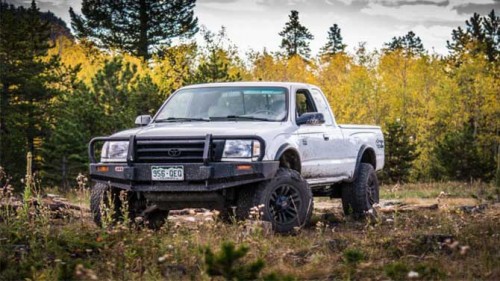 How Off-Road Ready Is Your Pickup Truck? 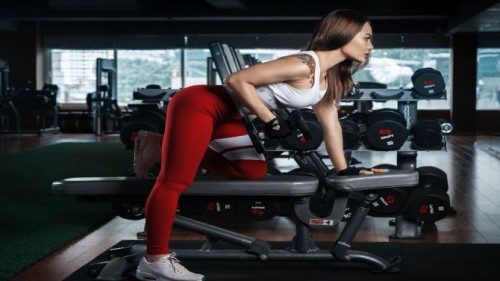