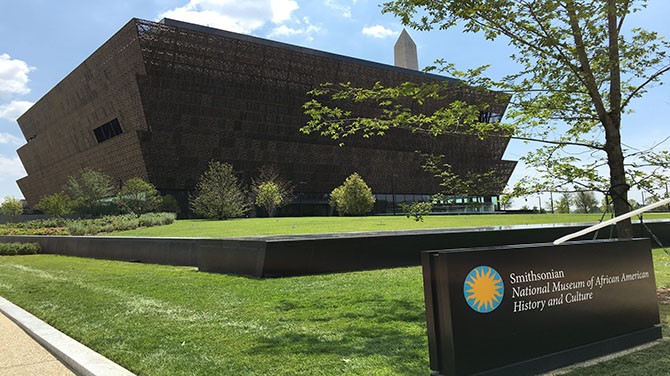 The National Museum of African American History and Culture is the 19th museum under the Smithsonian. It is also the latest museum at the National Mall in DC and is the first and largest institution dedicated to the curation, preservation, and celebration of African American heritage. Though the museum tells the story of a single group of people, it is definitely at the core of every American experience. The NMAAHC tells the struggles and triumphs of the African American towards freedom, equality, and inclusion, from the time the slave ships docked from Africa to the New World up to the present.

It took more than 10 years to construct the NMAAHC, but it actually took more than a hundred years from the time that the concept of establishing a national museum for African Americans came up until the museum finally opened its doors. The idea of putting up the museum stemmed from a 1915 meeting of a group of veterans of the US Colored Troops who fought for the Union Army during the Civil War. Frustrated by the discrimination still being experienced by African Americans, they formed a committee to study and lobby the founding of an institution that will become a national memorial of the achievements of their community. Their efforts paid off when President Hoover formed a commission of notable African Americans to study the project. Unfortunately, Congress did not back the proposal, and the museum did not come to fruition. Although several attempts to revive the project over the decades and many smaller African American museums were established, it was only in 2003 that a federal act was passed to finally establish the NMAAHC.

The debate over the site of the museum almost became the reason for rejecting the project. The commission tasked by then-President George W. Bush to study the need for an African American museum proposed a plot of land adjacent to the Capitol Reflecting Pool, by Pennsylvania and Constitution Avenues NW and 1st and 3rd Streets NW to be the location of the building. Members of the public, the Congress, and some advocacy groups felt that the elevated site was too prominent and might cause the National Mall to look too crowded. Other sites were suggested until the commission and the Congress reached a compromise. After the bill was passed in both houses of Congress and signed by the President, a site selection committee was established. After considering sites within Washington DC, the final location west of the Washington monument was selected. Though it was not as prominent as the original location, the place of the NMAAHC at the National Mall is highly symbolic. Professor Lisa Benton-Short, author of the book “The National Mall: No Ordinary Public Space,” said that by being “on the Mall” makes a powerful statement about shared identity, about belonging, and about recognition.

The design of the museum building is also significant. It was from a winning design out of a competition organized by the NMAAHC board of trustees. The structure is inspired by a crown of the Yoruba culture of Africa and features the shape of an inverted step-pyramid encased in a bronze-clad scrim. The architect of the winning design is himself of African descent. He was inspired by elements of African and African American culture for his design. The metal lattice encasing the building is reminiscent of the ironwork traditionally forged by enslaved African Americans. The color of the facade is also symbolic. Because of its bronze color, the NMAAHC stands out from the white marble buildings of the National Mall.

The museum’s theater is named after Oprah Winfrey, perhaps the most prominent African American woman of her time. During the museum’s construction, Oprah made a donation of $12 million on June 10, 2013, in addition to the $1 million she donated back in 2007. She also served on the museum’s advisory board since 2004, a year after the act was passed to establish the NMAAHC. Many other prominent African Americans contributed to the fundraising efforts for the museum. However, the majority of the funding still came from the federal government.

During the initial stages of construction, two exhibits were immediately placed on-site. The first concrete foundations of the building were poured in November 2012. As the lower levels near completion, cranes lowered and installed a segregated railroad passenger car and a guard tower from the Louisiana State Penitentiary. These artifacts were so large and no entrance on the design of the museum that would let them fit and they could not be dismantled to be installed later. To be able to display these historic items inside the building, the museum has to be built around them.

Speaking of artifacts, when the NMAAHC Act was legislated, NMAAHC does not have any collection specifically commemorating African American heritage. The museum searched all over the country, especially in the cities where there is a concentration of African American population for pieces that were most likely kept in their homes. From nothing, the museum currently holds around 40,000 pieces of artifacts related to the African American community, family, arts, religion, civil rights, slavery, and segregation. Around 3,500 items are on display for the public. Some notable items include salvaged items from a sunken slave ship, a slave identification badge from the 1850s, a Bible owned by Nat Turner, a segregated drinking fountain, a trainer aircraft used by the Tuskegee Airmen, and Muhammad Ali’s boxing gloves among other valuable items.

The best thing about the National Museum of African American History and Culture is that its admission remains free for all. It is one of the most popular Smithsonian museums in Washington DC. Just four months after it opened its doors, the NMAAHC reached over 1 million visitors. Up to this date, it is the focal point of every African American heritage tour of Washington DC. 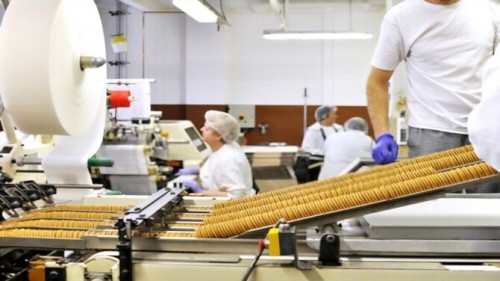 Best Food Consultants: Do You Really Need It? 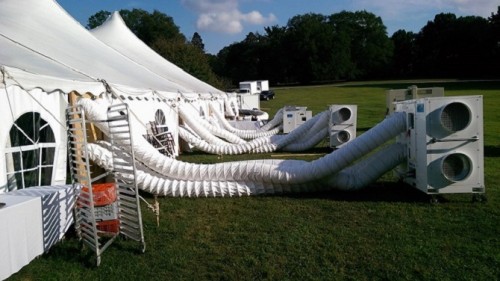 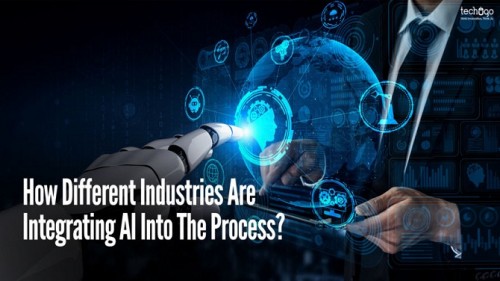 How Different Industries Are Integrating AI Into The Process? 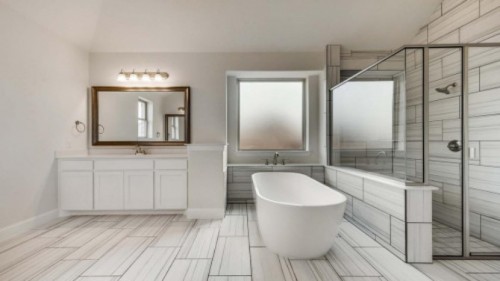 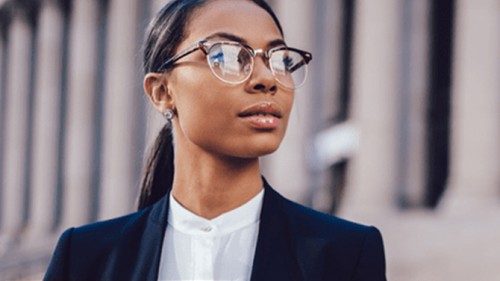 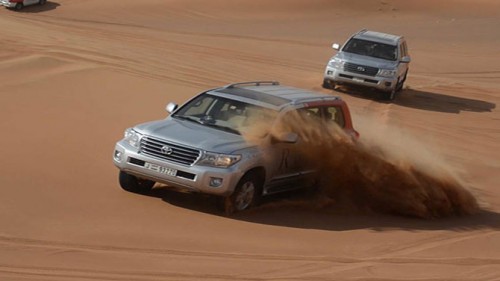 10 things to know before you arrive in Dubai 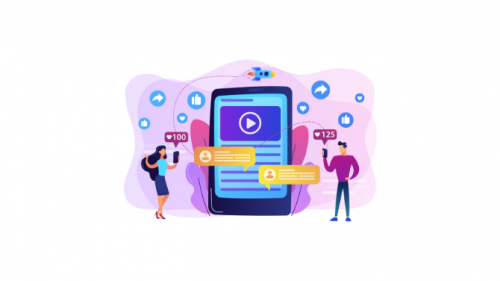 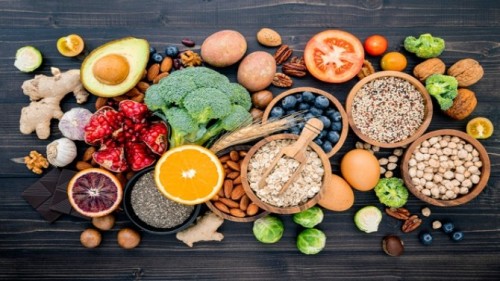 Healthy And Nutritious Food Is All That You Need 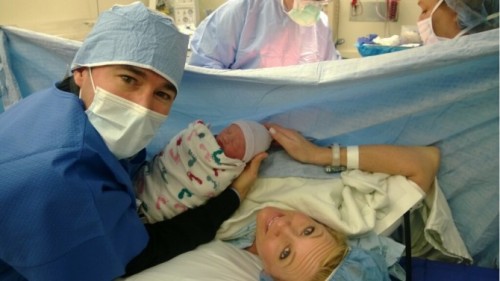 How To Make A Good Quality Laurel Soap 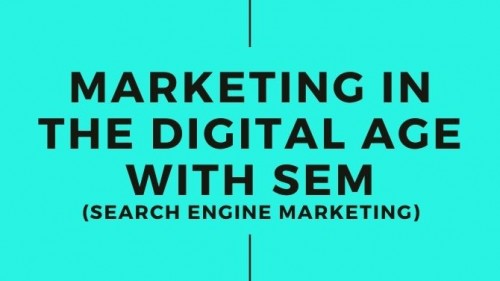 What is the role of SEM in the rapidly increased competition?