Introduction to Sass for Beginners 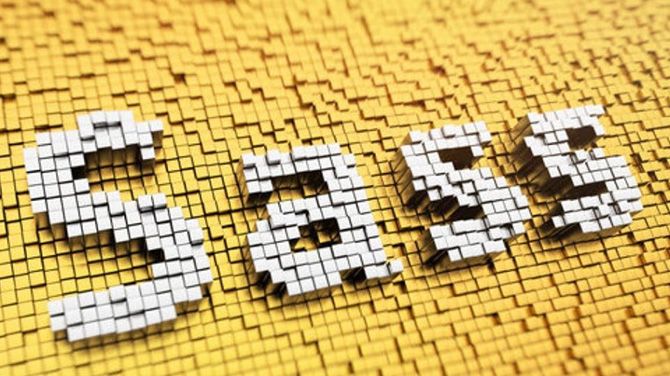 Any person who has worked with the front-end development of a website, knows the trouble, one has to go through to get the desired design and styling on screen. Styling with CSS has always been a point of contention for web developers, and working with CSS selectors is not as easy as it seems, especially when creating new web pages with some shared, and some unique styling, as a website grows.

Thankfully, there is a fresh new approach which dramatically improves the styling experience with CSS by making styling easy, and fast. Introducing, Sass.

Sass, or Syntactically Awesome Style Sheets, is cleverly described as CSS with superpowers by its creators. Sass, technically defined, is a pre-processor for CSS, which helps to reduce repetition, and saves time. It is indeed a saviour for developers, as it allows them to write CSS in a neat and nested structural format, after which it automatically maps that code, into true CSS, saving developers, the additional effort.

Sass is based on Ruby and is extremely easy to install and get started with. If one had to give an introduction to Sass for beginners, then one could simply do so, in three steps. The first step is to install and setup Ruby on your local machine.

The next step is to install Sass as a Ruby gem, and then finally, run sass with a path to the file that has the sass CSS code, and the destination CSS file to be generated. That's all. Now you can focus on creating amazing styling and designing easily with sass, and it'll be converted and applied as CSS automatically.

The official documentation for Sass is self-fulfilling and sufficient, but if any more help is required then a huge number of blog articles, tutorials, and videos are present online, to guide you at any step of the process.

Sass is an amazing skill to have for any front-end developer. In an interview, there are some staple questions, which an interviewer would expect the candidate to know the answer to. These standard questions include what is sass, why use sass, what are the advantages of using sass over conventional CSS, what kind of a learning curve is involved with sass, and what are the different types of syntax supported by Sass.

Sass interview questions can also compromise of question such as the number of ways in which sass can be used, how to use variables in sass, how to refer to the parent selector, what are media directives, what are extend directives, and how to use them.

Sass is a robust framework which is used extensively by front-end developers for creating immersive and beautiful web designs and experiences, easily and in much less time, than it would have taken conventionally.

The demand for front-end developers who are creative and fast in implementing high quality designs is increasing every day, and as applications get more and more sophisticated in terms of design and user experience, it becomes imperative to use tools and technologies that enable and empower the developers to scale the applications with ease and are convenient to create and maintain.